From the foothills of Bavaria to the fields of Ohio

Let’s start with a story…

Our journey began in early 2016 with a beer law that was put in place more than 500 years ago and the desire to have an exceptional experience in our backyard.

Ben King founder of 1487 Brewery, a husband and a dad, has lived in Ohio for most of his life. He has always enjoyed beer, but it was not his first choice when choosing an adult beverage before experiencing beer in Germany.

While Ben worked for a German based corporation, he sampled his fair share of German beers during his stays. Traveling to Bavaria, he discovered high-quality brews that hit his palate unlike he had ever experienced at home. Ben found when he was back in the states he missed these fresh and flavorful German beers.

After looking for similar beers back home to no avail, Ben began researching the industry.  During his journey, he found a lack of a Bavarian experience with fine and natural beer and family-friendly beer gardens. After pitching his idea to his colleague, Thomas Garbe, there was a proverbial “lightbulb” moment for him and Thomas. Thomas and Ben immediately started work on what is now 1487 Brewery. 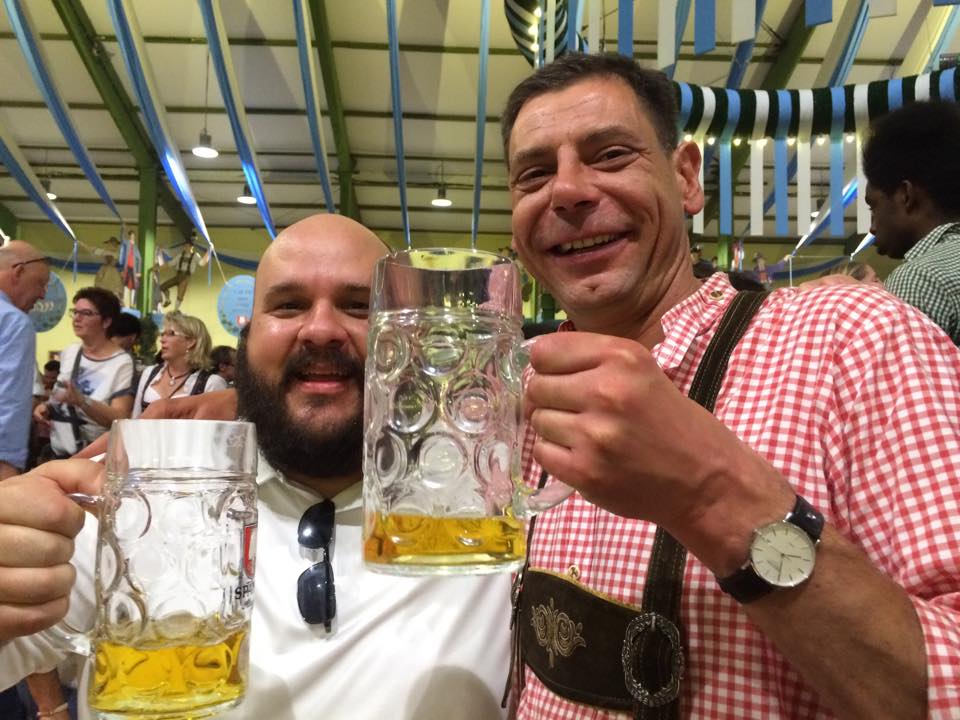 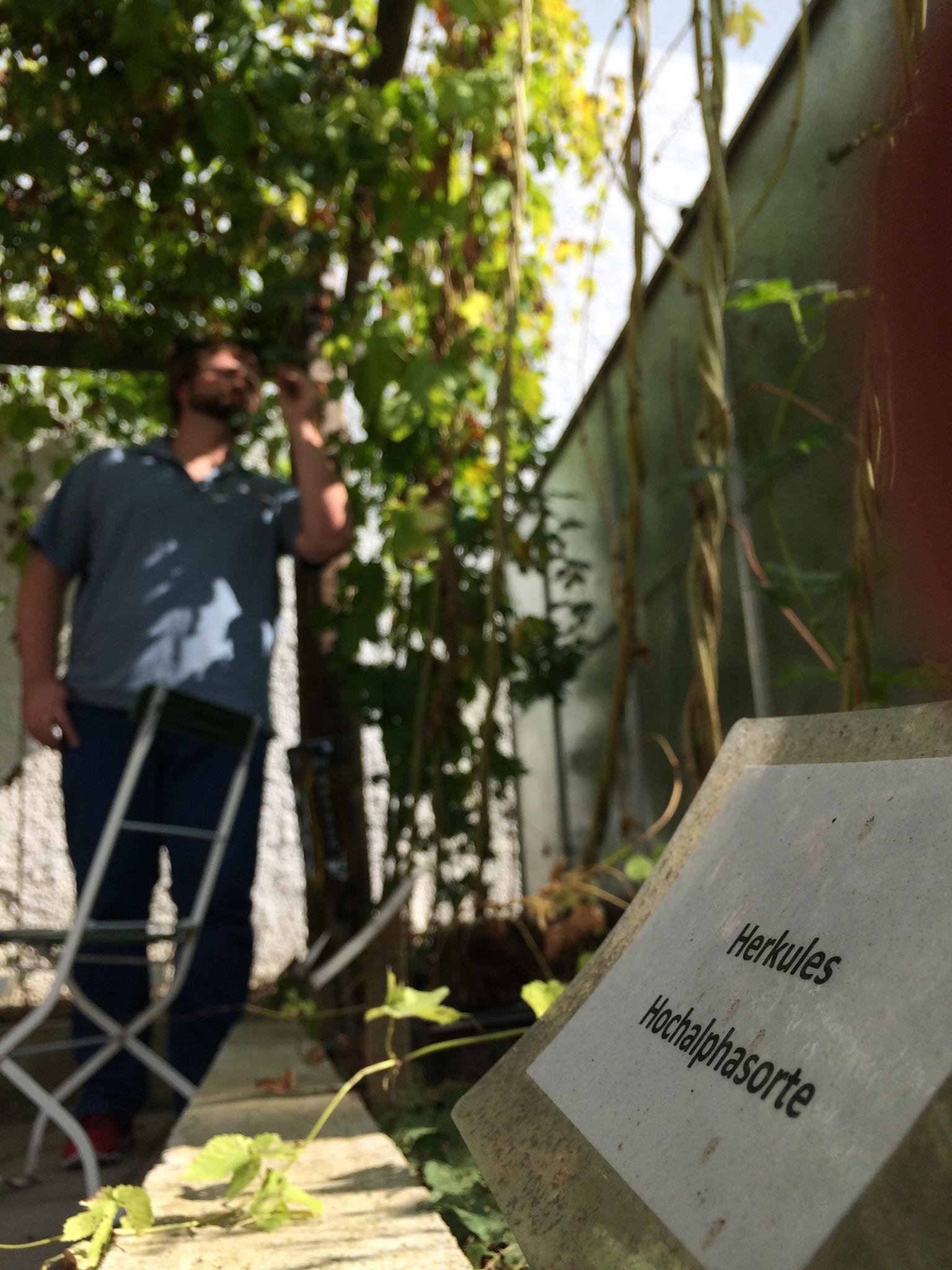 We are committed to authenticty

At 1487, we use our global experiences to bring you a truly authentic and unique experience that the whole family can enjoy. From a head brewery who studied in Germany to an owner living in Bavaria, we strive to bring the biergarten experiennce home.

The people behind all the magic and are on a mission to make the world a better place.

Master of Tech and Spirits

WE GOT YOU COVERED

It turns out, we have a really old Bavarian Duke to thank for Ben’s newfound love of beer and what Thomas has been enjoying for a lifetime. In 1487, Duke Albrecht IV of Munich wrote down the three ingredients used to make beer and created the “Purity Law” for Bavaria which would later become the Reinheitsgebot in 1516. To keep quality high and beer pure for his army, Brewers could only use water, malt and hops. And now, we want to pay homage to that man and his vision for great beer.

Ben and Thomas were convinced that if the people of Columbus could taste the difference between an authentic German beer served fresh, then people would be converted. Many times, beer shipped here from abroad turns stale in transit. We want you to taste a beer birthed during the Renaissance and that has never gotten lost, tainted or destroyed over time. All of our ingredients come from high-quality German suppliers. Hops and malt travel well over the pond; finished product brewed to tradition without chemical stabilizers or preservatives does not.

Where can we try your beer? 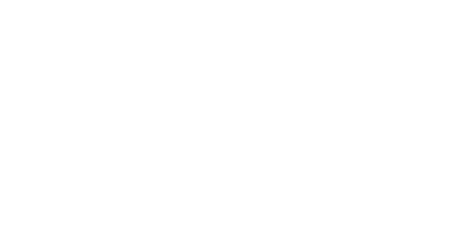 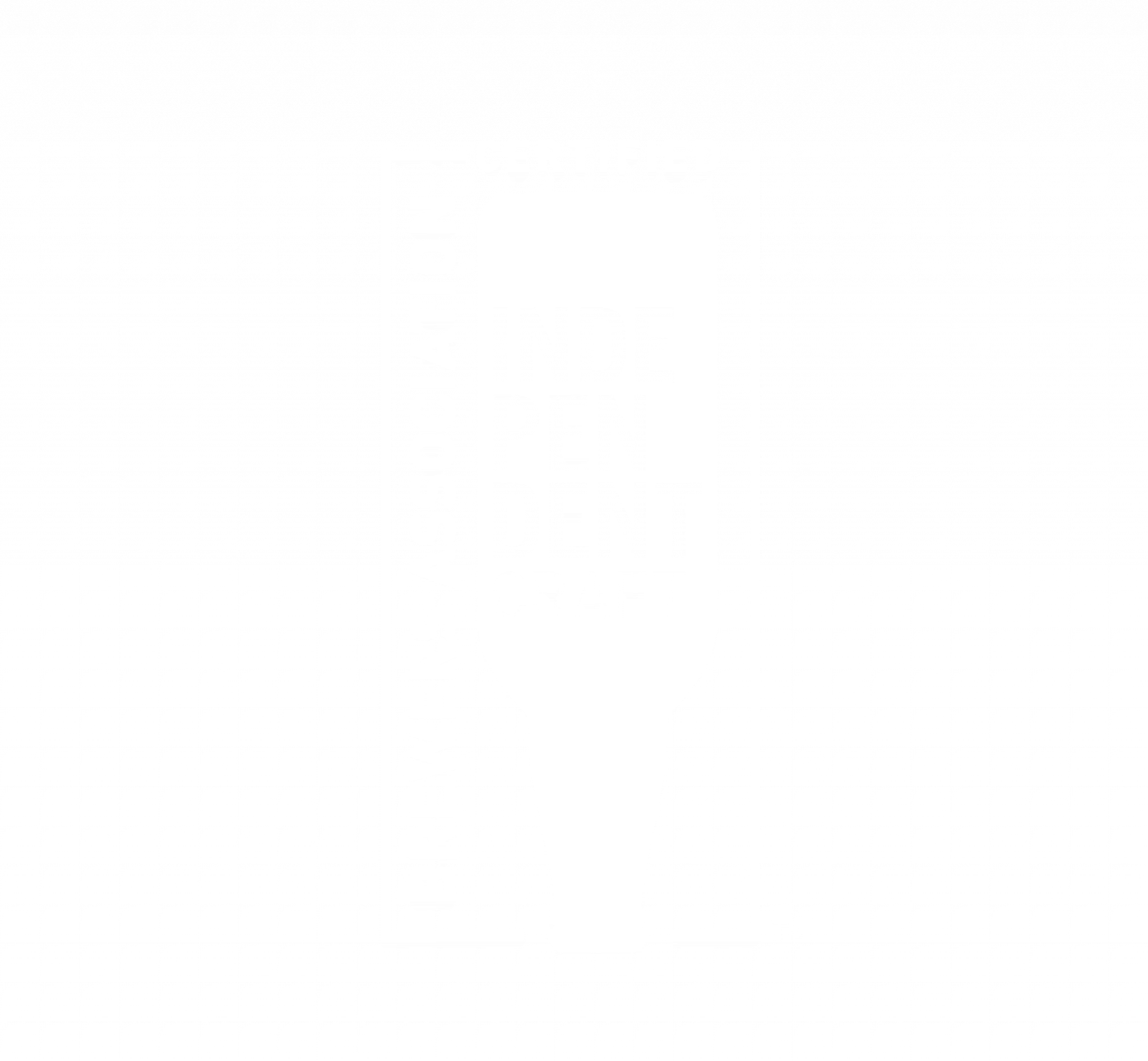 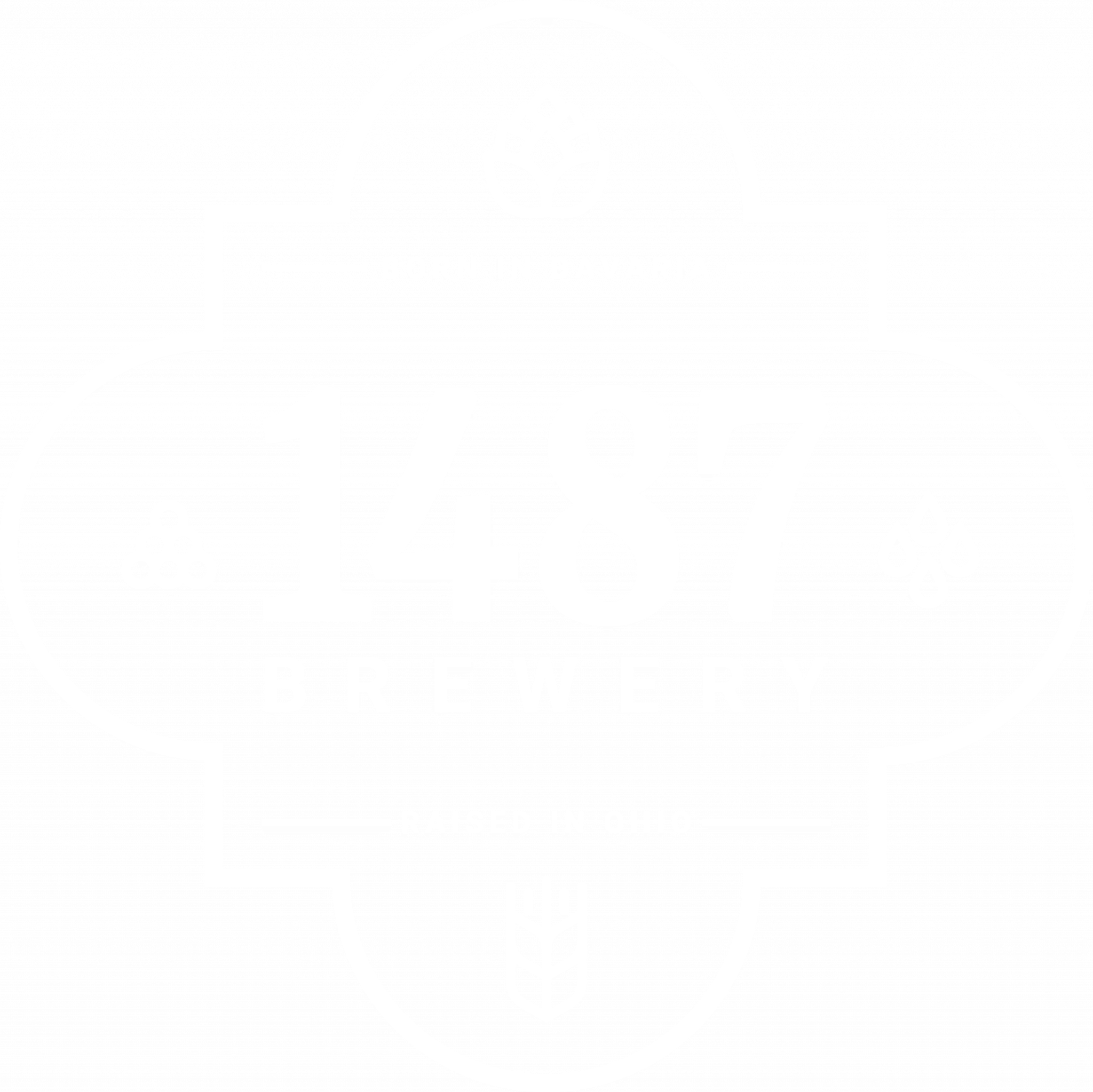 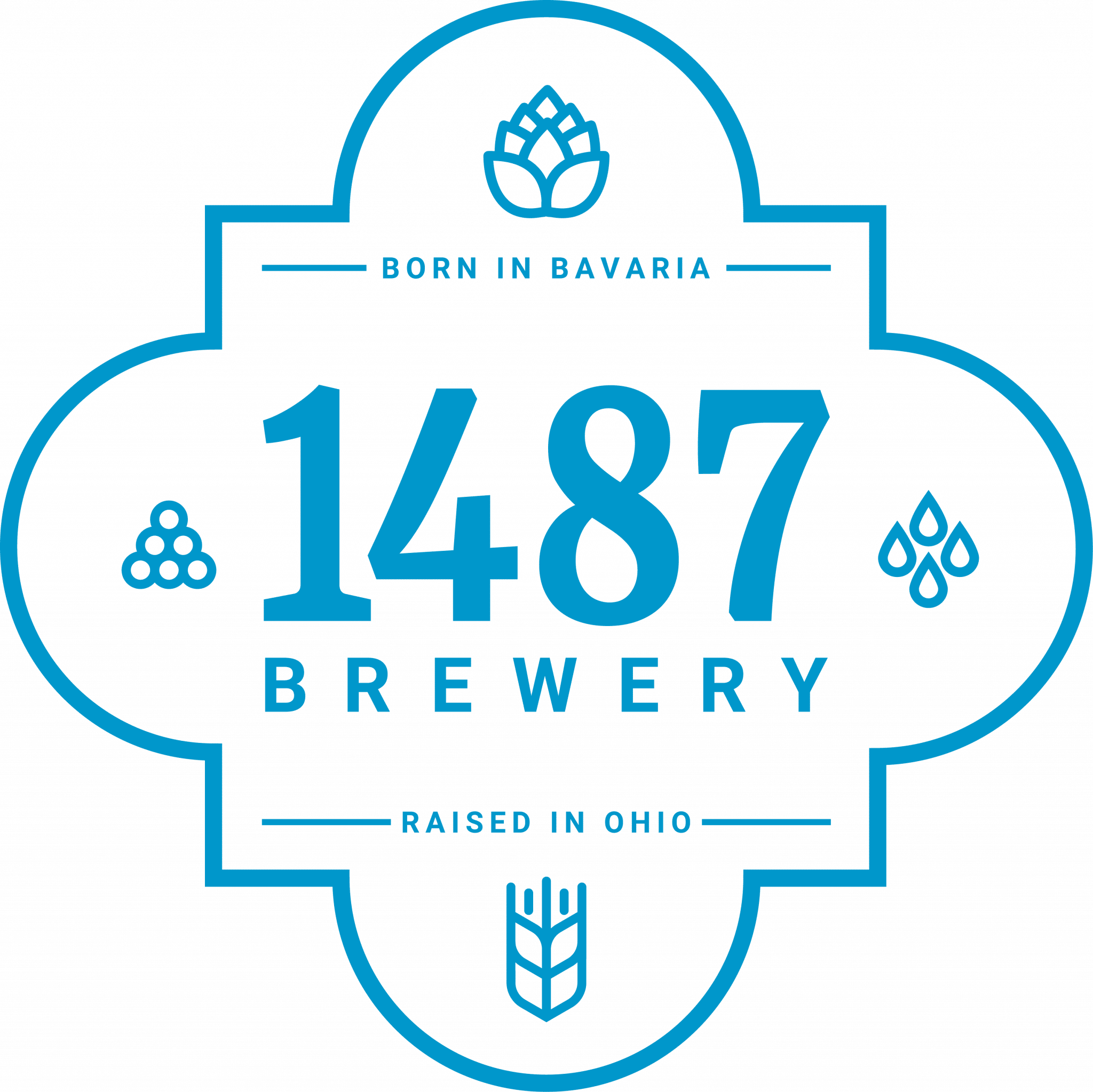